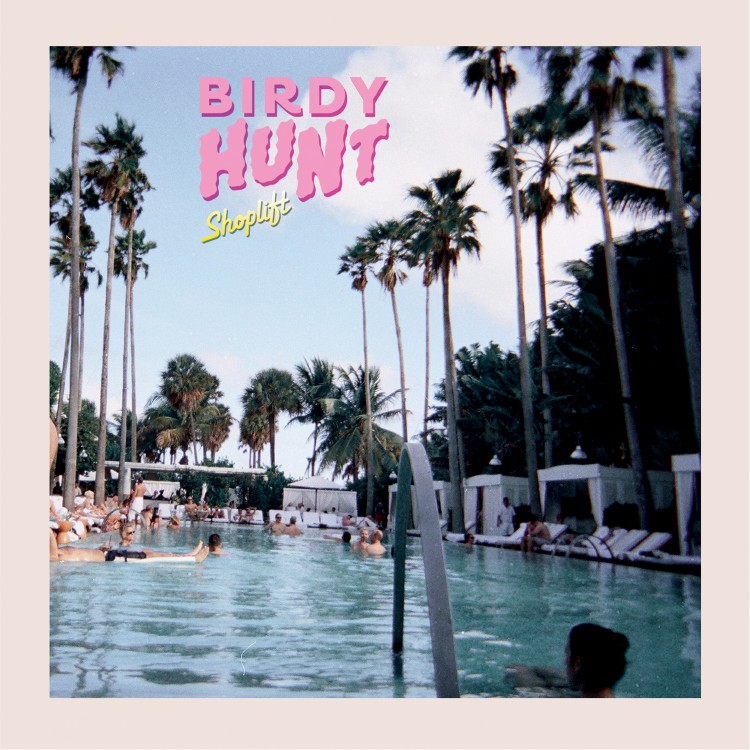 First song we decided to integrate in the album during the writing process. We wanted a fresh title that doesn’t correspond to the lyrics and paying tribute to a famous dog we like a lot.

It’s the first song we wrote with our new bass player Romain. It’s about his online relationship with his girlfriend.

It’s the last song we wrote. We were boiling hot and about to start the studio session. It took us only half a day to finish it.

This song evolved a lot from its demo version which intro was way more violent. Our producer Sam Bell worked with us a lot on that one.

RIGHT NEXT TO ME

We came at the studio session with only eight songs which was obviously not enough. So we had to write that one and our ex guitar player Luc did the job. He did a tribute to the Italian band Liquido with the song’s intro.

We hope you notice the lead gang vocals sung by the whole band in the chorus.

It’s the French cheesy song of the album.