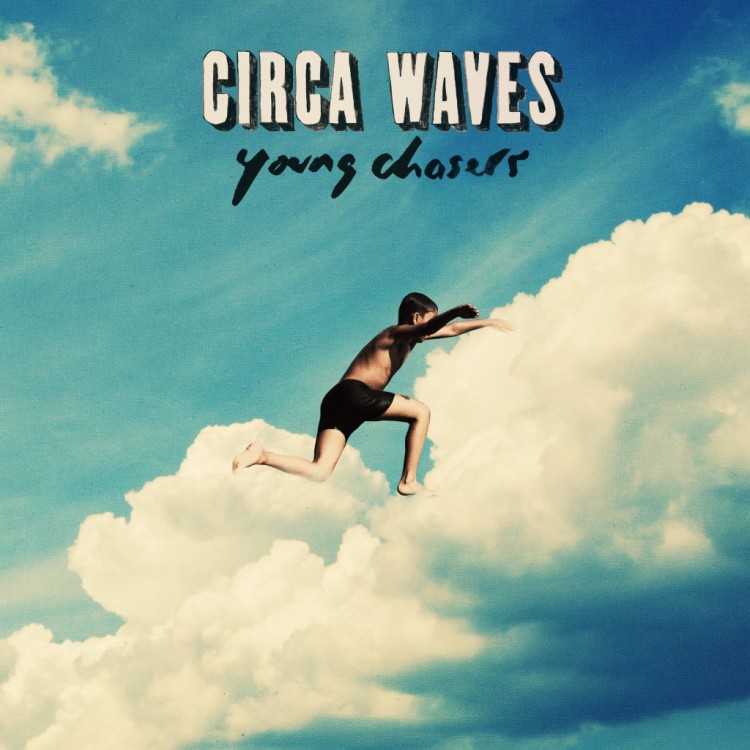 “Get Away” is about the fear of living a mundane life, but also that you quite like some of the perks of a regular life. I think it’s that fear when your growing up that you just don’t want a normal boring life.

This came from thinking about my childhood and how things seemed so much different back then: memories almost becoming like a movie and everything seeming more interesting and the grass being much greener. A twisted nostalgia.

A really fun track to play live. I was listening to lots of surfer music at the time and the chords and riff just popped out.

One of the slacker and relaxed tracks on the record. Really fun to record. It’s essentially about a rough night out and realising you’re in the same shit place you always end up in.

A track about leaving something behind that you love. For me it was about having to maybe leave playing music behind. It’s one of the most powerful tracks on the record.

Slightly out of our comfort zone. A really chilled out Motown style track. It was originally going to be a b side but we loved it so much we had to stick it on the record.

The song that started this all. This is the first circawaves sounding track I wrote. It carved the path for a lot of the other songs and really brought the band together. We owe this track a lot.

A really fun track to record. Our most punky track on the whole record I’d say. Another track about going out and realising you’re not doing yourself any favours.

STUCK IN MY TEETH

The funnest track to play live. When everyone sings „I’m a little too young with not enough time“.

A in your face track reminiscing on my best years. It talks about going out in Liverpool and living it up.

THE LUCK HAS GONE

Based around a disjointed dance rhythm. This song has so many elements to it you will just have to listen to see what you think.

This is the oldest track on the album. I wrote it a couple of years ago. It comes from a time when I didn’t know what the hell I was doing with my life and was very unsure of things. I think it’s the most innocent song on the record.

This is a bit of a break beat with a huge chorus. About a night I witnessed a friend caught in the midst of unrequited love.