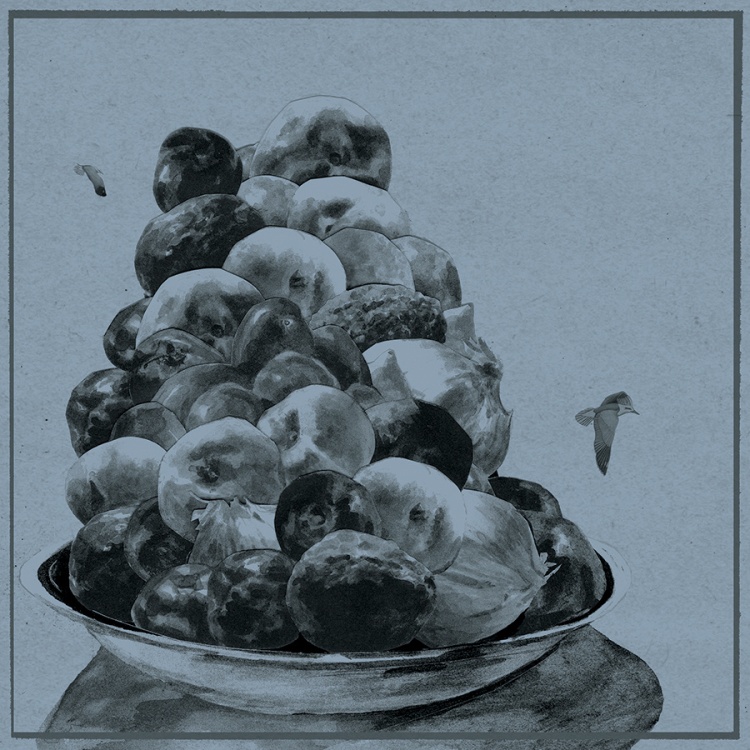 When I was a freshman in college in Baltimore, maybe a month or two in, I was walking to the dining hall one evening with my friend. We were passing by an elementary school when we saw a grown man had a little boy pressed up against a red car, and he was striking him about the head. Dull punches, muttering at him. I can’t imagine the child was more than 10 years old. I stared at them. I had never seen an adult hit a child like that. The little boy looked at me and his father said, “Don’t look at her, she’s not gonna help you”. He was completely unaffected, unthreatened by our presence. There was nobody else on the street. We walked on silently. It’s the most horrible thing I’ve ever done. When we turned a corner my friend said: “We should go back and talk to somebody!”. They’d already gone when we came back. We found the school doors were unlocked, and one teacher was just leaving. We told her about the man and she responded angrily that he could’ve been anybody, and our description of what we’d seen was of no help. I don’t know why I didn’t say or do something when I saw them in the first place. Sometimes you see a part of yourself and you’re just not ready to know what kind of person you are when you get scared. I think about that evening a lot, that boy is probably close to 20 now, maybe a little younger.

An older man once actually told me “I’m not worried about it, it’s not going to happen to me in my lifetime,” when we were talking about the state of the planet (I think I had asked him why he didn’t recycle). He had kids too, which made his statement pretty unsettling. I think it’s the pervasive attitude of a lot of people today. I was also watching Hud, and thinking about what Paul Newman’s character would be like when he got old and had some kids. I think he’d probably have that same attitude, that defensive “I did what I had to do” crock of shit. A whole lot of people just want to be rich. They still have to die like everybody else.

I heard “Tumble in the Wind” while I was painting a friend’s living room and I thought it was the most beautiful song I’d heard in years. I didn’t know who Jackson C. Frank was, had never even heard his name mentioned anywhere. When I read about his life it stuck with me. A sad, but massive and packed life. I started writing this song before I knew of him, I changed it after I heard him sing.

I SAW MY TWIN

A song about a real Waffle House and a real waitress. The usual fear of small towns looms heavy in this one. Fun fact: the mention of West Virginia is in reference to the 2014 Elk River chemical spill.