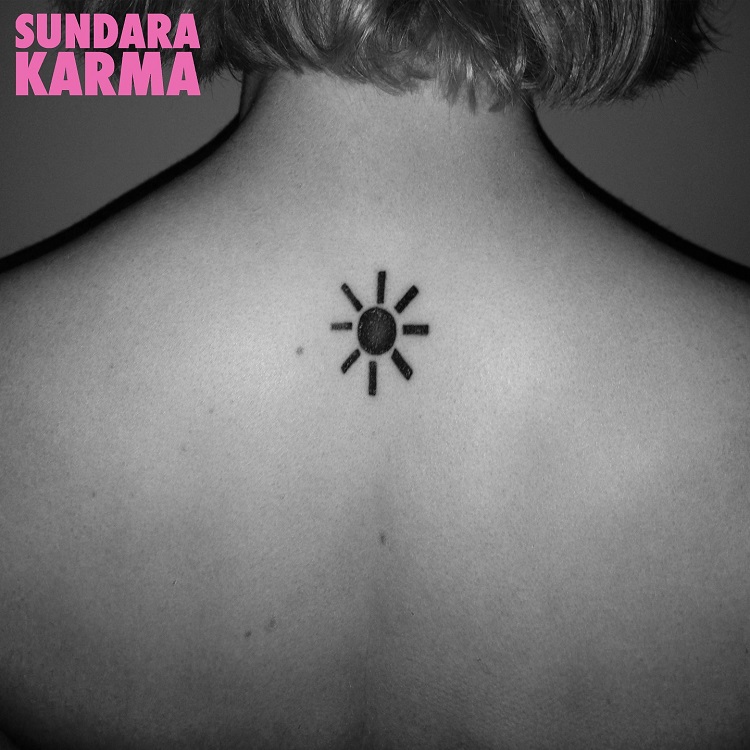 Loveblood is one of those songs that basically just wrote itself, each part fell into place without much coercion. I actually sent the demo version of the track through to our management not thinking much of it. I thought they would like it the least out of the other tracks I sent it with. Really didn’t think that it would end up being the lead single! Love the track now, though, and it’s my fav to play live.

The Night is either a song about the nighttime or a song about depression, I can’t quite decide. Lyrically, like a lot of our songs, it was inspired by Gothic/Romantic literature. I was reading Dracula at the time and really the phrase, ‘the blood is the life” seemed to resonate with me, so I decided to borrow that and use it as half of the chorus, “Flesh is flesh and blood is life”. Never get tired of singing this song, well not just yet anyway.

This was our first track that that we ever showed the world really. We put it up online when we were 16/17 and got a pretty crazy reaction from the industry.  We were getting loads and loads of emails from labels and I had people I didn’t know calling me asking if they could meet us etc. It was pretty weird. Then we played a few shit shows due to us not taking it seriously and all of that fucked up industry buzz went away. The track has changed quite a bit from the first demo version but that’s a good thing. I much prefer this version; it feels fresher (no pun intended) and has more of a bite.

I suppose Waves is about the ritualistic nature of the live show or music festival. The ‘waves’ in the track symbolise music, or perhaps the music that a band produces when playing live. It was important for the track to incorporate heavy percussion and repeating riffs as it added to the ritualistic feel of the song. But yeah, basically the songs are there for you to decide what they are about. I would strongly recommend ignoring everything I have just said and encourage you to make up your own opinions.