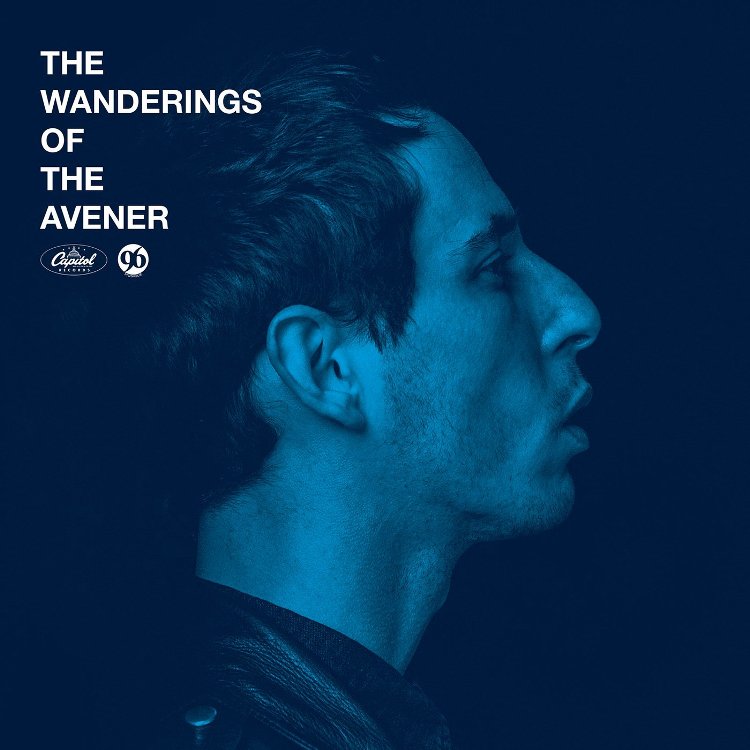 This opening track of the album is very significant for the journey that this album is for me – stylistically as well as personally. It has a western vibe to it. I feel like a solitary cowboy on a trip to unknown places.

I discovered Phoebe Killdeer’s song “The Fade Out Lines” in 2013 and immediately fell in love with this track. I wanted to share it with the dancefloor and produced a rough rework. I played it the next day in a small hip place in my hometown Nice and plenty of people shot their phones in the air trying to Shazam it! I guess this was the very first sign for me that people like this track. It’s a very special song for me because it helped me to launch my success beyond Nice.

After my academic years of learning classical piano I went discovering many styles of music including jazz and funk. This old song by Andy Bey is one of my favourites in this vein.

CASTLE IN THE SNOW

I recently was introduced to Kadebostany’s musical universe while preparing the album. I was astounded by the melody of this song. It’s certainly the most enigmatic and thrilling song on the album.

TO LET MYSELF GO

I’ve been following Ane’s career for a few years while listening to many acoustic folk singers and composers. I love her voice and was thrilled when she accepted to collaborate on this very melancholic song.

I’m a big fan of the Black Keys and a friend of mine did an acoustic version of their song. I think I added it the proper energy to fit on the dancefloor. I must say this is the favorite track for many people.

IT SERVES YOU RIGHT TO SUFFER

John Lee Hooker is probably the most emblematic blues singer. I wanted to include blues elements in this album and was overjoyed when his heirs agreed to enhance this beautiful piece of music in my style.

I discovered Rodriguez mid-2000 – so before there was this fabulous documentary on his life story. This may be the first song I tried to rework for the dancefloor. Everytime I listen to it, I feel a little “special something“ deep down. Very nostalgic somehow – hard to describe.

Grandjean has this “je ne sais quoi“ in his voice that makes woman waver when they are listening to him. No joke: This is possibly the song that many girls absolutely love. It’s extremely sexy and has a timeless groove and melody.

WAITIN’ ROUND TO DIE

The reinterpretation of Townes Van Zandt is mind-blowing. I close my eyes and imagine myself in a western, on a train or on a horse on the run. The acoustics in this song are simply amazing.

I was so flattered when Adam Cohen accepted my rework of his catchy song! I think it’s a massive hit that can make every generation sing, dance and clap. I could wake up to this song every morning… and I often do.

This song is very special for me. It’s an improvisation I did between takes in the studio while recording the album – so very unexpected. I often sit at the piano and either play classics or improvise to relax.

Jake is such a cool and talented musician and singer. I’m sure he has a bright future in front of him. I’m excited that he’s thrilled by how I produced this song. There’s so much energy, positivity and melancholy at the same time. What a tune.

I’m a total fan of everything that Hope Sandoval has ever done. I always thought that this song never got the fame it deserves. I’m honored that the band loved my rework while I kept the intensity of the original song. It’s the perfect soundtrack to the personal moments in my life.