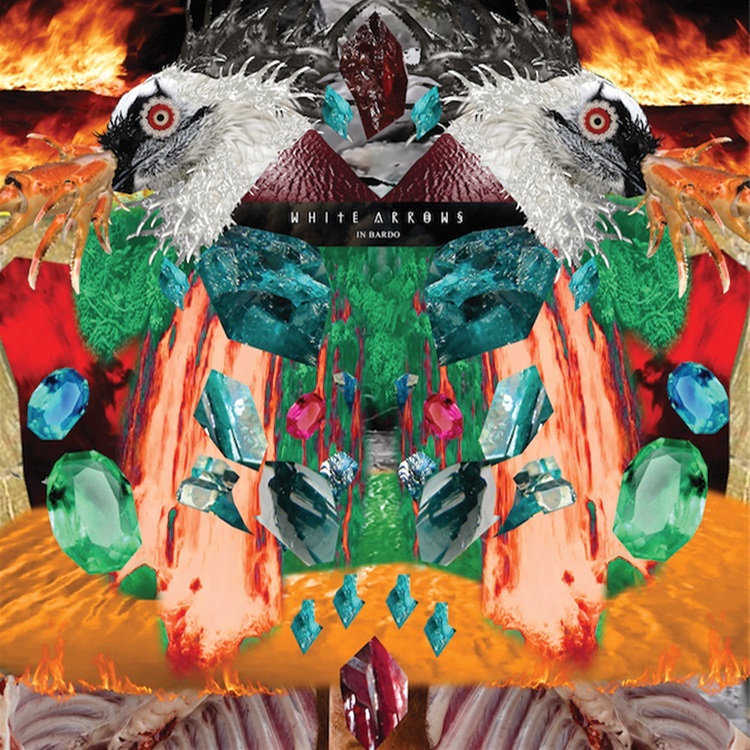 I WANT A TASTE

When it was being written started out so differently. The demo had trumpet and piano, it was really weird. I wasn’t feeling it with the lyrics and the tone of the song, so we scrapped the instrumental and decided to keep it just synth bass, and add heavy instruments at the end.

WE CAN’T EVER DIE

This song was written based on a weird vocal effect that we ended up taking off. We reversed the vocals, put reverb/delay on it, then reversed the vocals again so it had this spooky suck in sound. That gave it a chanty feel which ended up being the chorus.

This was the first song written for the album. It still sticks with me hard. I think about the fact that nobody cares a lot.

It was really hard to agree on a proper mix, but finally got excited once it sounded “right” i guess.

The slowest song I’ve ever written. happened kind of by accident. Jimmy (the producer) slowed down an idea that Andrew had by half speed, and it came out to be this warped, chopped, slowed down which was beautiful.

Frantic energy in the studio.

No one really knew what to do with this song, but it was one of my favorites so I just kinda did it. Wasn’t paying no mind to structure. Fuck that.

This song is wordy and heavy. Came to us as an idea from Steven, our friend and old bass player. I like the aggression on this one.

These songs were written intending to be for something else. I wrote em more electronic, so they were gonna be for my own project but the producer and the dudes liked the songs so they ended up on this album. happy accident.

Improved. One Take. Henry, JP and I on the last day of recording. John Paul came up with the key part, and my brother and I just kind of fucked around over it. Then John Paul started screaming bloody murder.