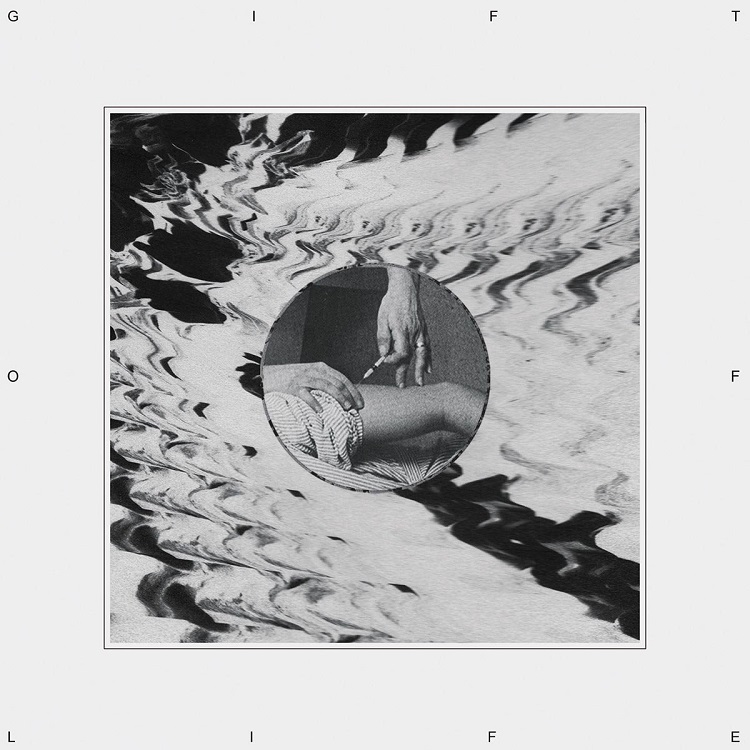 A song about creative struggle, and the time and mental well-being it takes from a person…the way an idea seems just out of reach, but continues to exist, in one way or another, under the surface.

A somewhat judgmental take on our very unhealthy culture and how it’s constantly medicating itself… The idea that people are practically conditioned to addiction.

A song about the fear of sickness and old age…about the normality of watching someone die in a hospital room. People don’t typically die in their sleep anymore.

PUBLIC ACT
A song about paranoia…how unsettling it feels knowing there’s cameras everywhere, and almost everything anyone does or says is being recorded by someone, and how people are completely used to it and amused by it. I hate it.

A song about identity crisis. The way someones‘ intentions or contributions can come back in a way that’s almost unrecognizable.

A bratty critique on the decline of human interaction, the need to be constantly entertained, and the way in which people seem to be celebrating the privilege to do so.

A song about inadequacy and failure; the inability to express or capture anything unique and challenging.

Notes on my tinnitus and its increasing severity…it’ll never be quiet again.