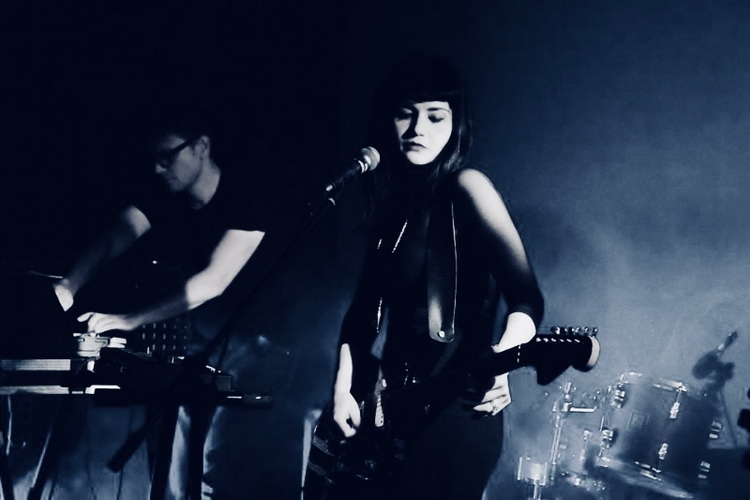 „Ahead of their European tour next month — with select dates opening for Chameleons Vox — VV and the Void are premiering their video for “God Machine”, a track whose dark shoegaze elements evoke the ethereal sound that was part and parcel of early 90s goth.“
(post-punk.com)

As VV & THE VOID, Valentina Veil has written, recorded, and produced her first full-length album, titled, “The Upper Room.” Often described as ethereal, gothic, minimal-drone, noir, and dark wave, VV & the Void’s music is the singular celebration of earthly and lucid dichotomy of grace and disproportion, the feminine and the masculine, the moon and the sun, birth and death, and the war of consciousness from the perspective of unconsciousness. Written and recorded by Valentina Veil between Los Angeles/Melbourne/Berlin.. 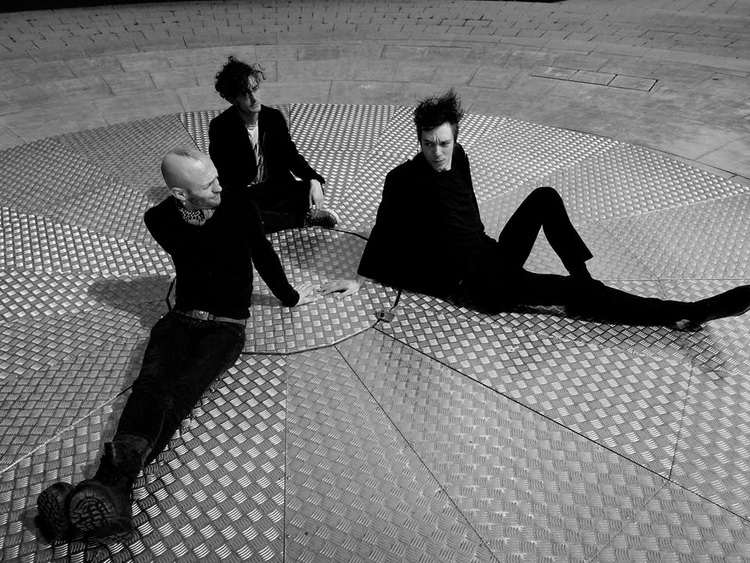 TODESSTRAHLEN is a band based in Berlin which mixes industrial, wave and psychedelic sounds. The organic and natural mixture comes from the former experiences of the four members who have been active in several bands of different musical scenes. Born at the beginning of the 2016, they recorded the first DIY album after some improvisation sessions where the sound of self-made instruments (made with construction site materials) and the sound of hypnotic shoegaze guitars and bass are merged in an organic and singular way.

Keeping the DIY attitude, the new album „Spitting Rust“ shows even more the sounds of the construction materials and construction tools like in the old school industrial scene mixed with a new noise approach. 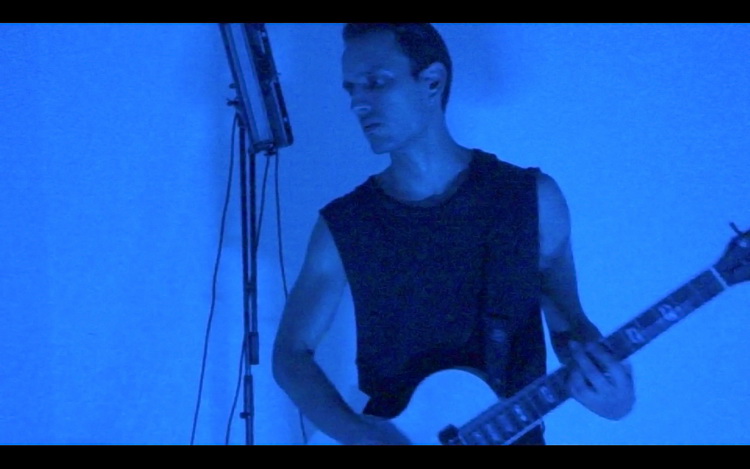 A.D. MANA is a solo artist and producer from the UK, now based in Berlin. He renders skeletal guitar lines, enmeshed in shifting landscapes of synth-pop, post-punk, EBM, and shoegaze.