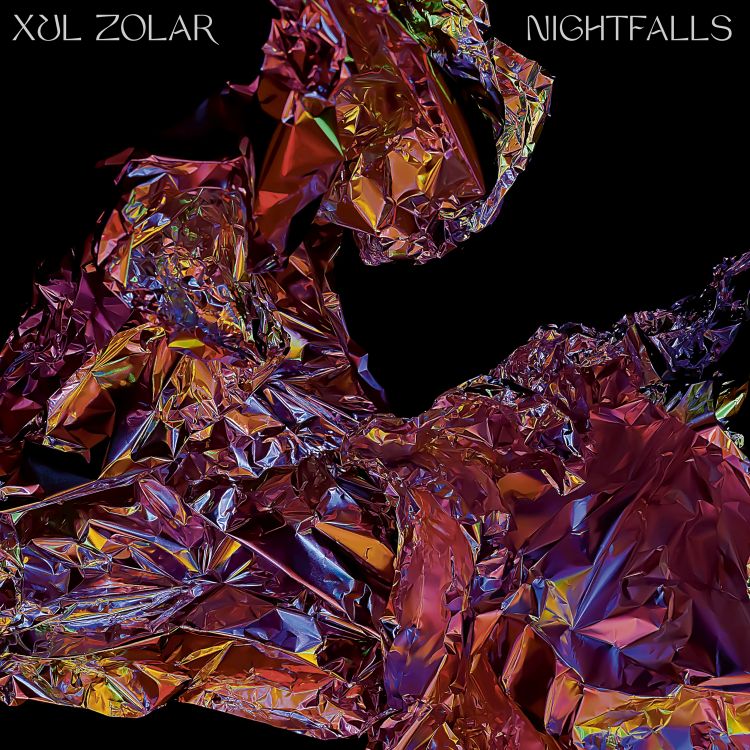 This song started out with a chord progression that I originally came up with on a synthesizer. It had quite a baroque feel to it and I think I was quite influenced of „Lay Down All Your Love On Me“ by Abba when writing it. It also reminded me of the music in the fantastic Czech movie „Valerie And Her Week Of Wonders“ by Jaromil Jireš that I had seen around that time. Anyway, I didn’t really know what to do with it until Ronald (our singer) came up with the idea of trainscribing the chords on guitar. The chord-progression-turned-guitar-riff still has that baroque feel to it but it sounds a lot more straight forward and catchy when played on guitar and this is what we eventually built the song around.

Nightfalls was written by Ronald and the original demo sounded like a dark industrial track with quite heavy, almost trancy synthesizers. When we added real drums, bass and guitar melodies it lightened up quite a bit and became a typical Xul Zolar track with jangly guitars, tight basslines and Hip Hop drums. With all its internal contrasts and different shades it’s quite representative of what Xul Zolar is all about.

Like Nightfalls this track started out with a demo by Ronald which was really just a short loop. The recording quality was terrible but the demo had something quite magical about it and we actually kept some of the original guitars from the demo that were recorded with the built-in mic of a MacBook.

When starting to work on it collectively we had to choose between keeping it very simple and loop like or turning it into a proper song with a more orthodox song structure. Luckily, in my opinion, we went for the latter and the result is one of the catchiest and most atmospheric tunes we ever made.