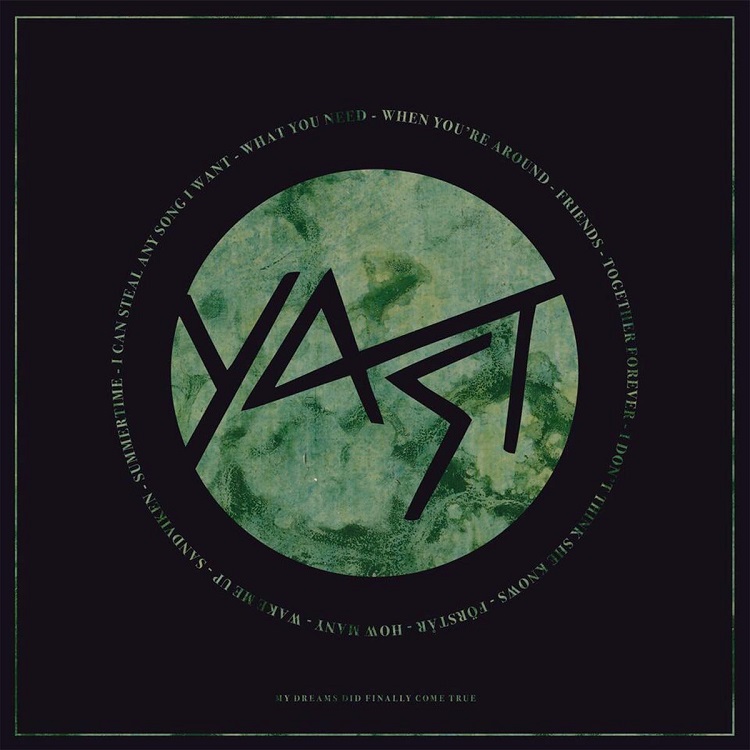 This was the last song we wrote before the recording started. Marcus had the chords and the rest fell in to place immediately.

Turned out exactly as Marcus wanted it to. Working title was „Kurt Vile“.

A break up is often a good thing but i mean sometimes it sux.

I DON’T THINK SHE KNOWS

We started playing this one live in 2013 and it kept changing over time. Thanks to our producers Emil & Joakim there is more refrain and less noise on the final version.

A long time ago when we all lived in Sandviken we used to sing in swedish sometimes and this is a song from that time that we recorded as a demo one thousand years ago.

It said in one review that we had too long intros. This one is for the haters one love.

The first song where we get to hear Niklas Sing all by himself. He wants this one to be the most played song ever called „Wake me up“.

An ode to our hometown.

„The summer is short“ – Tomas Ledin.

I CAN STEAL ANY SONG I WANT

All we do is steal and try to copy other artists. We have no intentions to be original. That’s what this song is about.

The ballad. Simply. With an awesome bass-solo at the end. What better way to end an album?