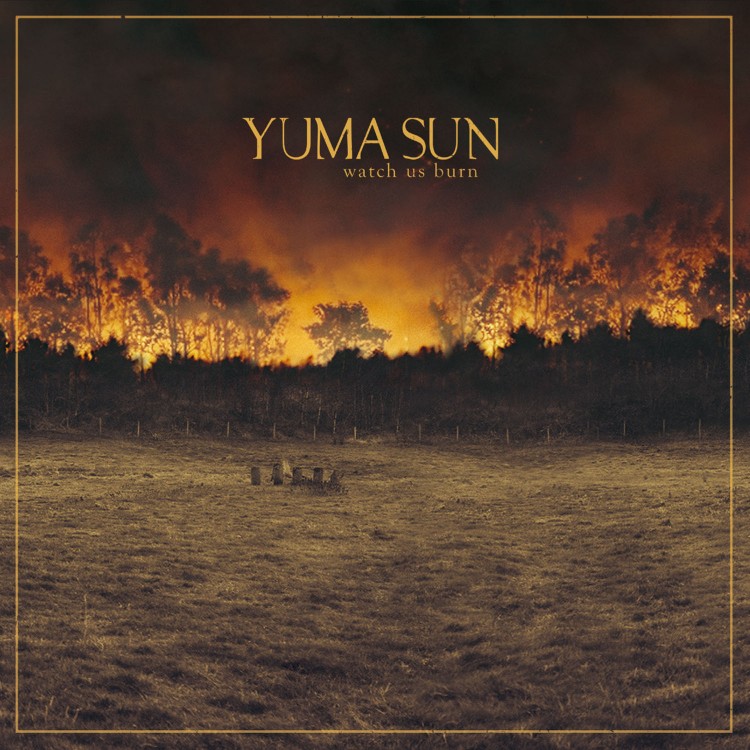 This song is about a guy following the voices in his head, telling him to go after a girl. He ends up stalking her back to her home and killing her. All in an euphoric high of madness. A brutal piece of fun.

„Give Me Fever“ is about someone who hallucinates in a dying fever and loves it. He meets the demon Lilith and falls in love with her, resulting in him wanting more death, more fever and more sickness to maintain his hallucination

A guy tries to persuade his loved one to follow him into death. He wants to convince her that there is no other option and that people are going to stop them from being together if she doesn’t fulfill his wish. It`s basically about a depressed man who met the love of his life and cannot imagine to live without her. Death is the only way for him to ensure that’s she is not leaving him.

Growing up in a little Christian community on the west coast of Norway, I witnessed how ignorant people became because of their faith. Nothing is significant or meaningful because there will be a better place after death where sickness and sorrow cannot touch you. They ignore all the beauty and joy the world has to offer to chase a lie. They neglect certain emotions because their beliefs are the right ones and have been – to this date – some of the most evil people I ever met.

„Judas Tree“ is a new take on the well known story of Jesus and Judas Iscariot. This time Judas betrays his friend, not for 30 pieces of silver but for his lust for a woman, who promises him everything Jesus has and more. Despite her promises and devilish charms she turns out to be someone else completely, and our repenting hero finds himself beneath the tree that later would take his name.

„Mary“ is about a man losing his woman to sickness. It´s about the hopelessness and helplessness someone suffers when losing a loved one.

This is our homage to the dark prince himself! It is about people who offer themselves to Satan. Someone who is tired of the way things are and wants to give it all up for a glimpse of something better.

It´s about how human beings have lost all hope and how we are facing certain doom. We have lost ourselves in greed and humanity is gone. To know this fact gives us a certain edge. A new hope to live life.

An interlude to „High Road“ and „Watch Us Burn“.

A lonesome man kills himself, wondering where the pills he ate will take him. He ends up in hell in the ninth circle, where satan beats his wings, resulting in a strong wind felt throughout hell.

The last song of the album. It is about lonely people who have turned old, bitter and angry – cold at heart and soulless. Only death remains.