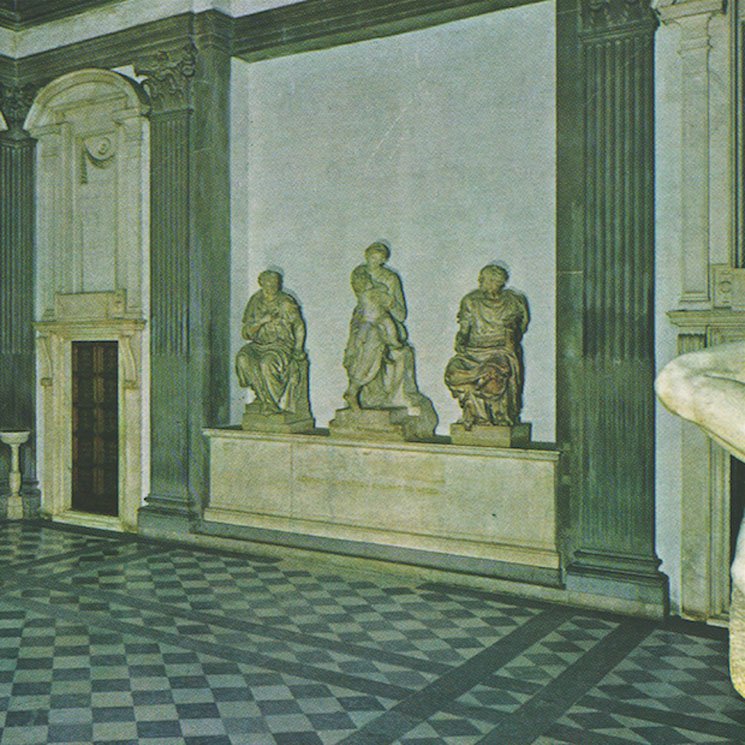 This is the first track I wrote for St. Catherine. It’s got this guitar part that was quantized in Ableton. So the guitar part really can’t be replayed by a human. This is an instrumental track which is about moving to LA from the east coast. It reminds me of the band Felt. This song in an intro to the record showcasing all the different sounds and palettes of the music that appear later on.

HEADBANGING IN THE MIRROR

This song is about being on uppers, like coffee or adderal and looking at yourself in the mirror and freaking out, bobbing your head. head banging in the mirror. it’s also about falling in love and being so excited that your shaking and have no control over your actions.

This song is supposed to be like Neil Young and Crazy Horse in a basement deranged rock styles. The lyrics are about trying to get a women who you are in love with to remember how horrible it was to be apart.

This song is about falling in love but using the metaphor of being rescued to heaven by an angel. An angel is watching over me and sees how bummed out I am and pull’s me up to my own room in Heaven.

The title track of the record is about St. Catherine of Alexandria being blinded by the light of Jesus. It’s all about being satisfied with yourself and nothing else. You don’t need anything more.

This song is about a woman who is married and she’s laughing constantly and her husband is really concerned because she has no cares in the world. It’s kind of a metaphor for a man that is too focused on the present while his wife is careless and then another voice appears and is on the woman’s side saying maybe she is right for not caring and living in the moment and just being happy with what is in front of you.

This song is about being in love after breaking up. It’s like reminiscing on that bad parts of a break up and then returning to love and being enthralled by it. It’s like the midpoint of the record. It’s sort of summing the first half of the record and then kind of placemaker kind of spelling out where my head was at the time. It’s like being overwhelmed from the fact you almost lost this person but then suddenly they are back in your life and it’s totally overtaking you. It’s like neglecting the scary part that it still may not work out in a relationship.

This song is about the church like a city. A city that is a huge church and you are in the middle of it with your loved one and no one is paying attention at all to you and you have all these questions. Is this going to work out? But no one will answer you.

This is a break up song. It’s pretty clear what it is about. My favorite part of the music in that song is this robotic vocoder feel, almost like you are so sad, you can’t be a human anymore and you are just like a robot going through the days.

This song is about a lake in Berlin that I would swim at in the summer. It is a very popular lake that many people visit. I love it very much. I recorded this song in Berlin and I thought it would be great to name it after a place that Berliners know about.

This is a slowed down version of the demo of Heaven’s Room. We took a demo of the song and slowed it down on a reel to reel. I needed to put something at the end of the record that would remind the listener of a previous track in the relationship.