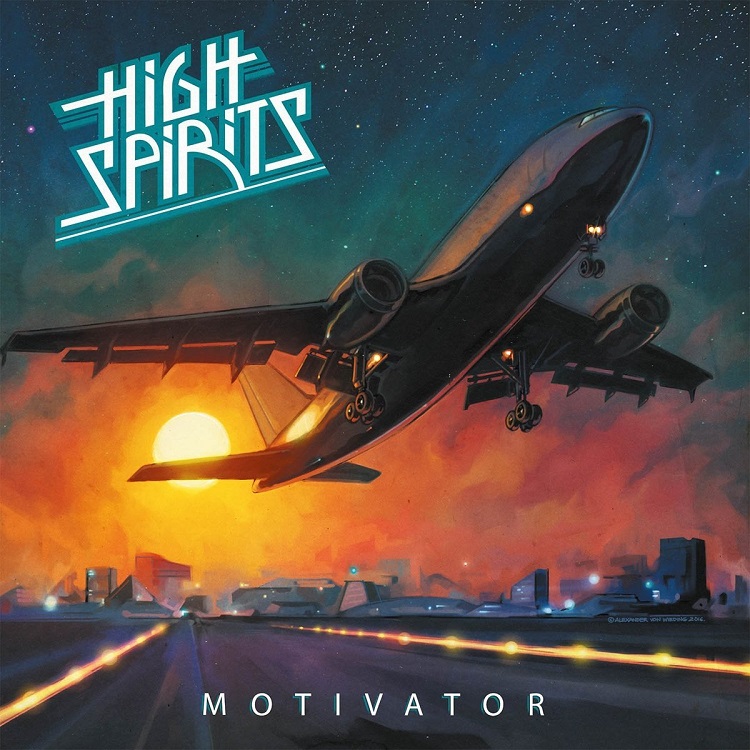 Based on a true story, about flying across the ocean in the black of the night!  You really should try to sleep, but you’re just too excited and of course a bit terrified as well.  No turning back!  Originally this song had more love-and-heartache sort of lyrics, but once I realized that the album cover had to be an airplane, well, here was an opportunity.  So, I rewrote everything, kicked up the tempo, and stuck it at the beginning of Side A!

THIS IS THE NIGHT

See, I told you there was no turning back!  This was a very spontaneous song I wrote way back in May of 2014.  It felt like my raft back to shore after “You Are Here” had swept me out to sea.  I love it.  It was the spark for everything.

REACH FOR THE GLORY

This one is from that same time, also quite spontaneous but not exactly simple.  You could say I had a real burst of inspiration, which included this song.  It helped me see the direction for this album, the album title, even the album cover.  I had a mostly complete vision quite early in the process.

DO YOU WANNA BE FAMOUS

This is one of the more complex songs on the album both musically and lyrically, and I think it is already a quite popular track for those who already heard it.  I think when you have some success, whether as a band or in some other pursuit, you are very grateful, but at the same time maybe you are asking yourself, what comes next?  How much will be enough to satisfy your ambition?

This is actually one of my favorite tracks on the album.  I think Side A is quite intense, so, maybe it is good to have a more atmospheric song starting on Side B.  The mid-tempo songs are sometimes very popular!

DOWN THE ENDLESS ROAD

This one is also based on a true story, the story of ourselves on the road.  When we are on tour, we become “objects in motion”.  That inertia can have many effects.  Of course it is exhilarating, but there is also an aspect of melancholy, because every night and every morning we must say our goodbyes and keep on moving.

We didn’t have a “swing” song on “You Are Here”, so I had to have two on this album!  This one is again very direct.  I think there are only two riffs!  But of course the vocals are most important, and again I feel there is that calm sadness in the atmosphere.  Everything must come to an end…

Lately some people are asking me who is being thanked in this song.  I thought the answer was obvious:  it’s you!  There is nothing deeper than the literal meaning.  I actually wrote this song for “You Are Here”, but when I began the recordings, it obviously did not fit the mood of that album.  On the other hand, I knew the whole time that it would make the perfect closing track for “Motivator”.  Thank you for your patience!