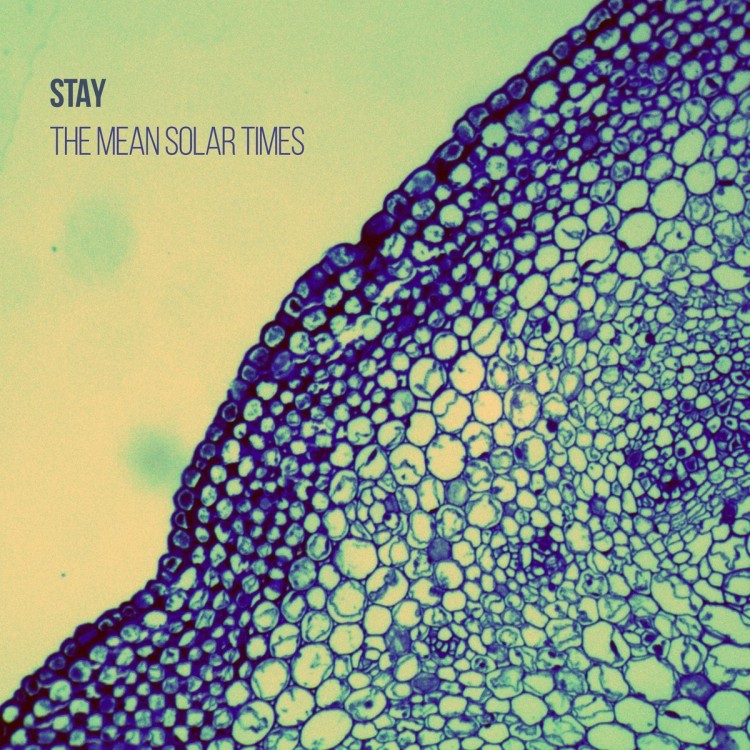 This is one of the pieces that Andy Bell appears just on backing vocals. We found this song perfect to start because it has a long intro and all instruments are coming step by step, little by little in a risky psych structure. We could experience with the sounds and drum patterns in a very psychedelic way. You can hear all our weapons: synths, sitar, 12ve string guitar, hammond, Fender Rhodes keyboard, electric guitar, spanish guitar and acoustic guitar – everything in an analogic way. There is a battle, at the end, between the acoustic guitar and a spanish guitar that were recorded live at the same time, as a conversation between them. The lyrics talk about Pinkman, the charismatic character from Breaking Bad.

The second song of the album is one of the best tunes and track we’ve made. That’s why is the second track. The groove has got a melancholic and epic feeling as most of Oasis tracks. That was recorded on an acoustic set and then we made guitar lots of guitar overdubs in a Phil Spector way. We dig all the guitar arrangements, vocals work and the slide guitar solo that I had to repeat several times to get the best one. The lyrics talk about friendship.

Last Time is a groovy psychedelic pop song MGMT’s or Dandy Warhols‘ drum pattern-like sound mixed with some madchesterian feeling. We like a lot playing it live because it is very easy to sing and very addictive. It has a surprising change in the middle that divides the song in two parts, keeping the grooviest part on the second one.

It is the first single and we made a ‚making of‘ video from it. Andy Bell liked a lot and he plays all the guitar solos. We decided to put it as the fourth track as Oasis did with their hit single “Don’t Look Back in Anger”, as Owen explained us. He showed us the guide Oasis used to shape the track list. Very interesting. We are very proud of this song because its simplicity and energy. Basically we are repeating the same guitar riff all the song but vocals and bass guitar are are changing all along the song and building the rest of the parts. It is about a psychotic reaction. Great media feedback.

Personally, it is my favourite song of the album because it’s a catchy Byrdsy tune and its 12ve string guitar solo. It is not a psychedelic song but very proud track. Very Beatles as well. It is very difficult to join simplicity, nice melody and beauty. Andy Bell loved it and made a great guitar arrangement but finally Owen decided not to use them. Maybe in the future.

This version is different from what we have done before. We tried to mix actual sounds with grooves we like from the 90’s like madchester sounds. “Fool’s Gold” era Roses. The vocals and drums pattern are close to coetaneous bands like Tame Impala. All the track was recorded all together and it has got a long instrumental groovy part at the end that we had to shorten on the vinyl due to timings problems, not in the CD. The lyrics are about Israel’s repression of its Palestinian citizens.

Here is the other track that Andy Bell plays the guitar solos. The first guitar you can hear is played by him. He recorded the tracks from London. It’s a rock and roll plain song but effective. Owen Morris did a great mixing work and production as he invented the intro and nice feels at the end, with a peculiar stop-start drum pattern.

I’m Away is the most Black Angels-like dark song of the album but with a groovy rhythm and a funny sitar all along the track. We loved the effect we got mixing the Microkorg Synth with the sitar and the12ve string guitar.

This track is a very happy and optimistic song, summer song. Also with a groovy Blur-like feeling. Recorded live, except vocals. Good vibes!

When The La’s find Hank Marvin’s Shadows guitar! One of my favorite’s as well. I wrote it when I was at home bored after an appendicitis surgery.

ALL IN YOUR EYES

This is the last track of the album and the longest and strange one, with an instrumental long outro. We could experiment a lot with the sound, textures and tunes reaching a nice Pink Floyd psychedelic space flow. We are realeasing a video very soon.